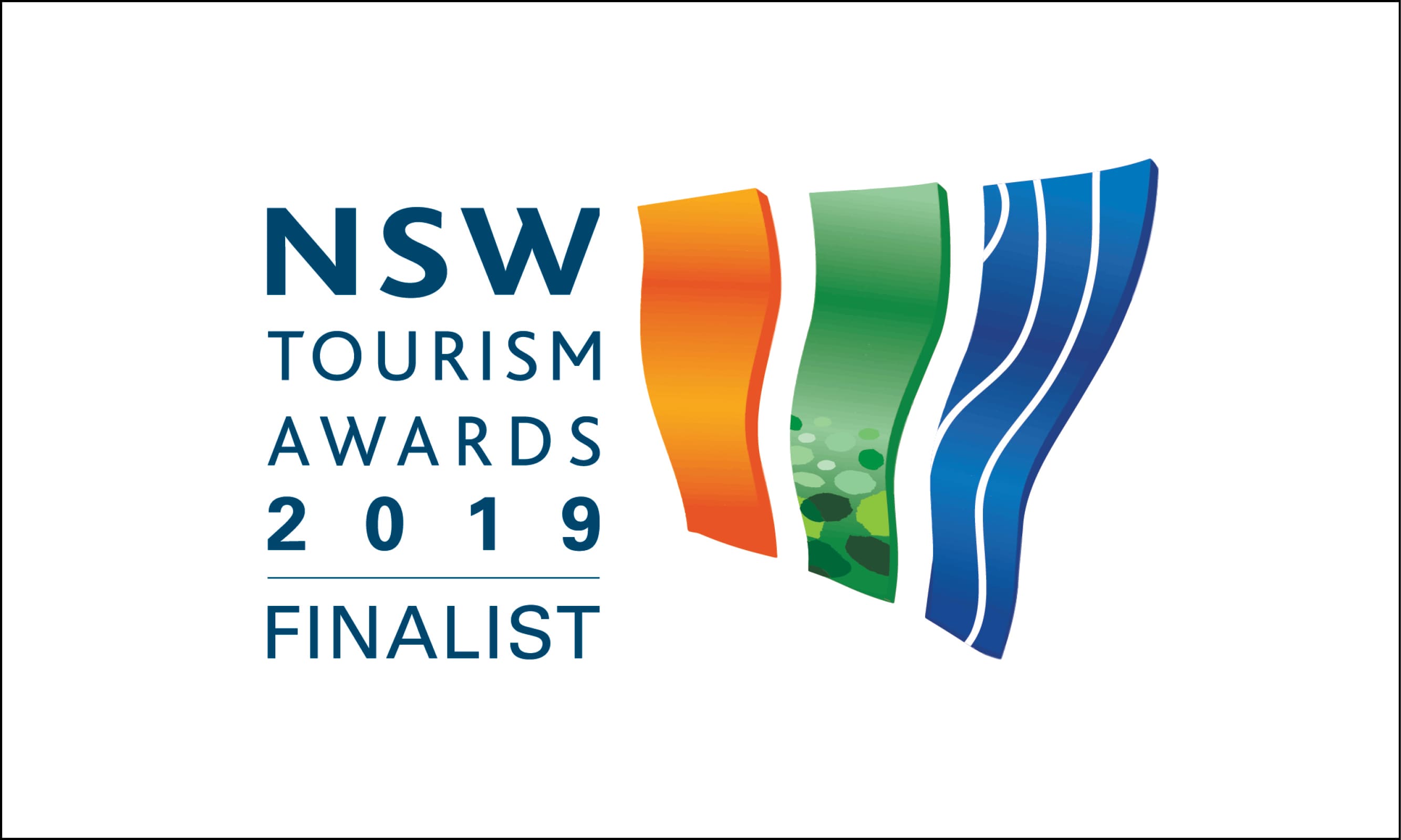 What a year it has been for Brokenwood Wines as they approach the one year mark of the opening of their new Cellar Door on Friday 6th December 2018. The team envisioned a space that was as special as their wine, and they have certainly achieved this, providing their dedicated members and guests with an all-encompassing, unforgettable food and wine experience in the Hunter Valley - a new ‘Home in the Hunter’.

Chief Winemaker and Managing Director, Iain Riggs says, ‘Our new Cellar Door not only marks a significant moment in Brokenwood’s history, but allows for a higher level of customer experience, transforming Brokenwood from a small Cellar Door into a must-visit tourism drawcard in the Hunter Valley.’

The Brokenwood team have celebrated a number of exciting wins over the last 6 months, receiving 2019 Cellar Door of the Year at the Hunter Valley Legends Awards in May and listed as the twelfth Top Winery of Australia by The Real Review, receiving a Certificate of Excellence.

“The NSW Tourism Awards are the most prestigious awards in the tourism industry, with a long history of celebrating and recognising business excellence, innovation and outstanding customer service by tourism operations,” NSW Business Chamber CEO, Stephen Cartwright said.

The winners of the 2019 NSW Tourism Awards will be announced at a gala dinner on 14th November at the Four Seasons Hotel in Sydney. Select Gold Medal winners will go on to represent NSW at the Qantas Australian Tourism Awards in Canberra in March 2020.

A Winning Streak for Brokenwood Wines 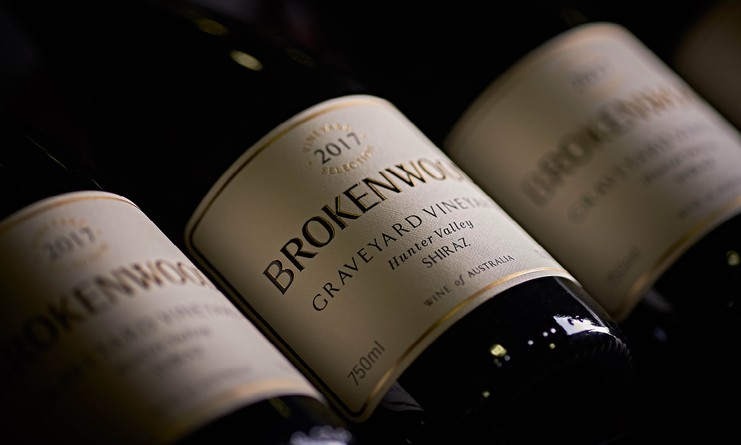 What a month it has been for Brokenwood Wines with a number of successes worth celebrating!

Our 2017 Graveyard Vineyard Shiraz has not only received a Platinum Medal at the 2019 Decanter World Wine Awards, but is also 1 of 50 wines (judged from 16,500 entries worldwide) to be awarded a Best in Show. Brokenwood's 2013 ILR Reserve Semillon and 2018 Indigo Vineyard Chardonnay received Silver Medals.

McGuigan Wines was also awarded a Best in Show Trophy for its 2013 McGuigan Bin 9000 Semillon. The results make the Hunter Valley Australia’s only region to win two Best in Show wines, a significant achievement for the region’s international reputation. 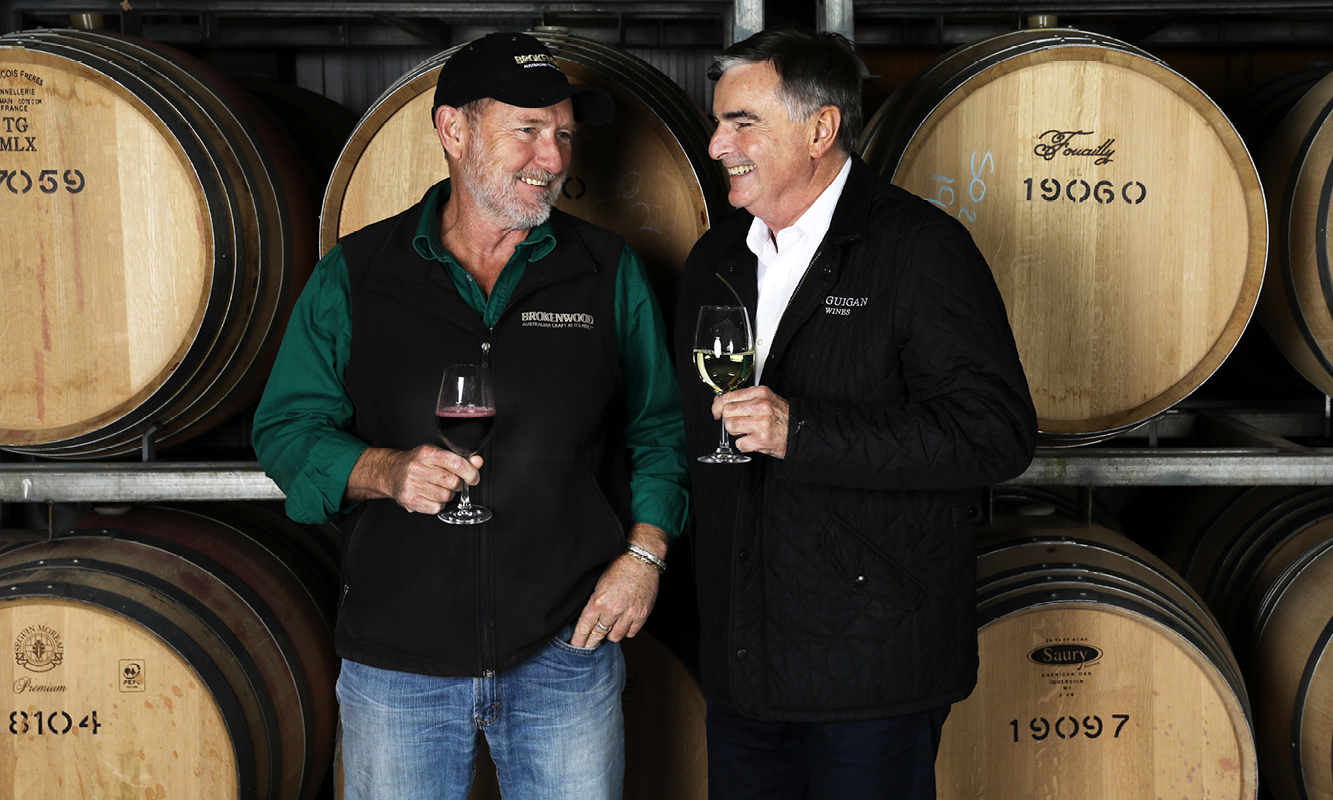 “As the oldest grape growing region in Australia it is rewarding to see our two major varieties, Semillon and Shiraz flying the flag for premium Australian wine on the world stage. These are unique wine styles and give due recognition to our tireless grape growers and winemakers.” - Managing Director and Chief Winemaker, Iain Riggs AM.

“What a wonderful result for the Hunter Valley wine industry with two of the best grape varieties from this region being recognised on the world stage. Brokenwood and McGuigan run adjoining properties in the Hunter. As neighbours, we share a healthy rivalry and an immense admiration for each other’s wines, plus Riggsy and I are good mates – we couldn’t be happier for each other” - McGuigan Wines Chief Winemaker, Neil McGuigan

We celebrated the release of our 2017 Graveyard Vineyard Shiraz at our annual Graveyard Launch on Saturday, with 330 members attending a long lunch in our Barrel Hall.

We are excited to see what the year ahead has in store for Brokenwood Wines. 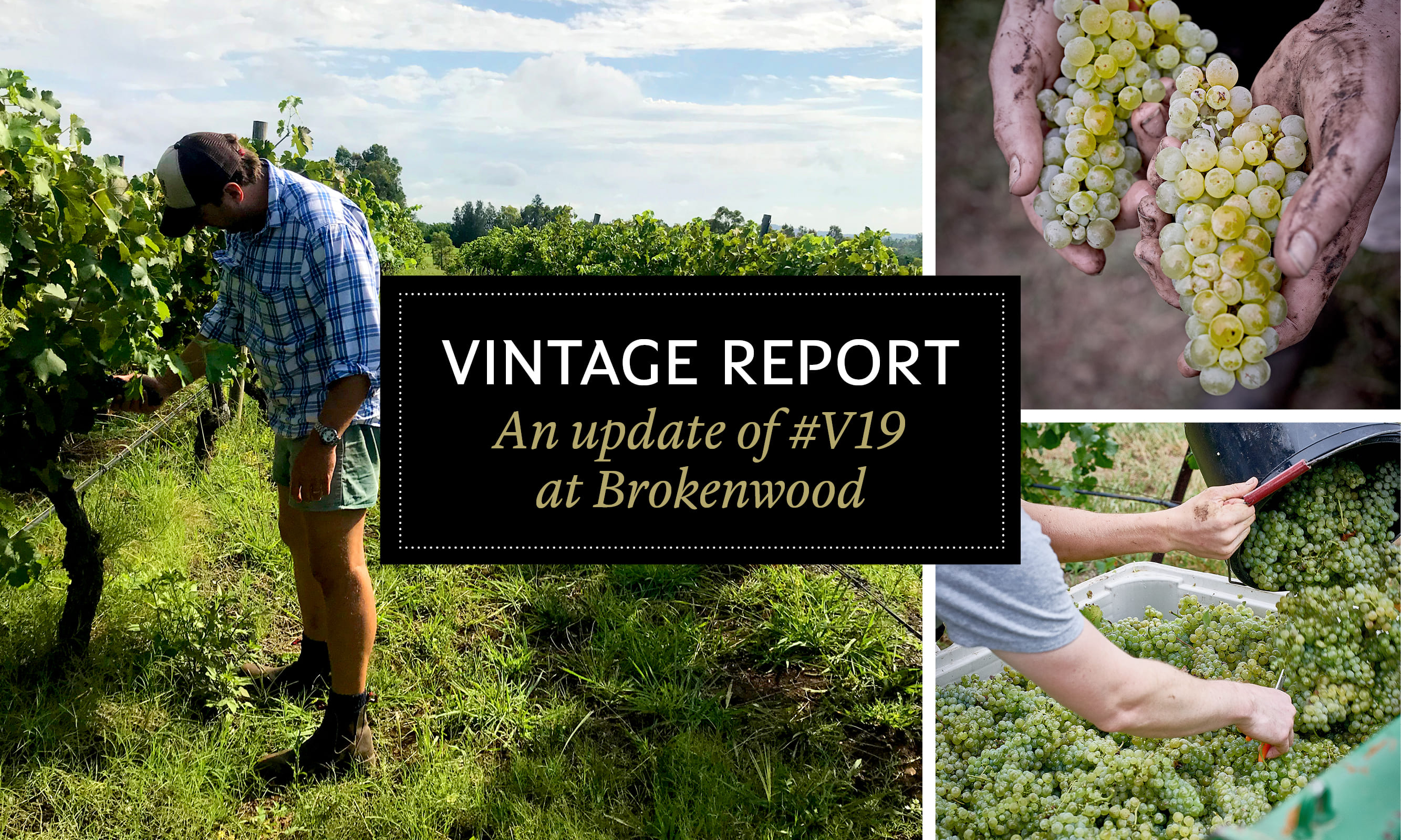 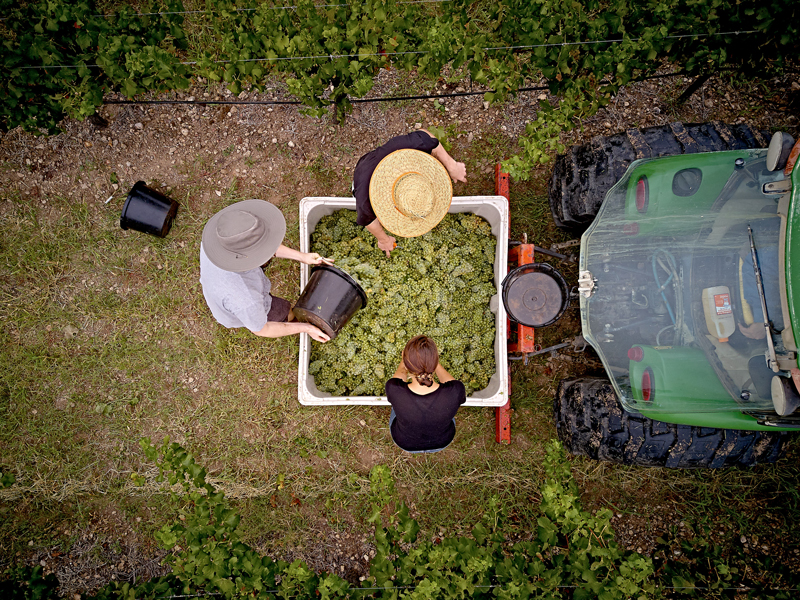 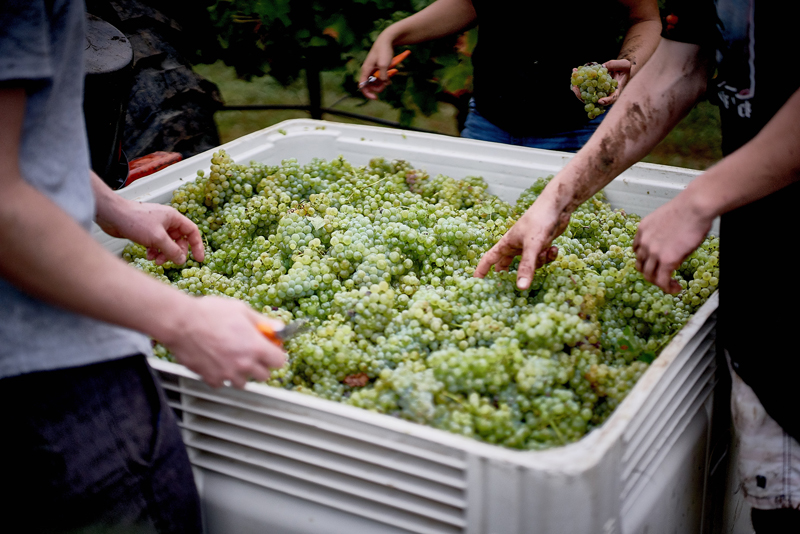 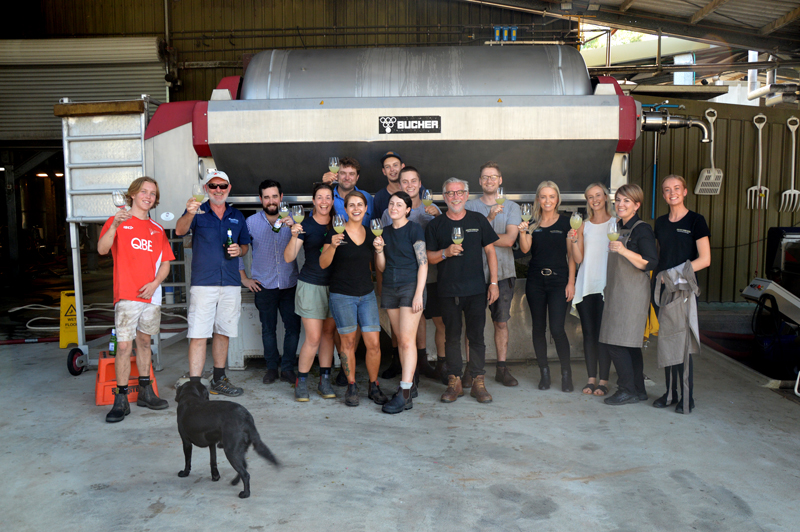