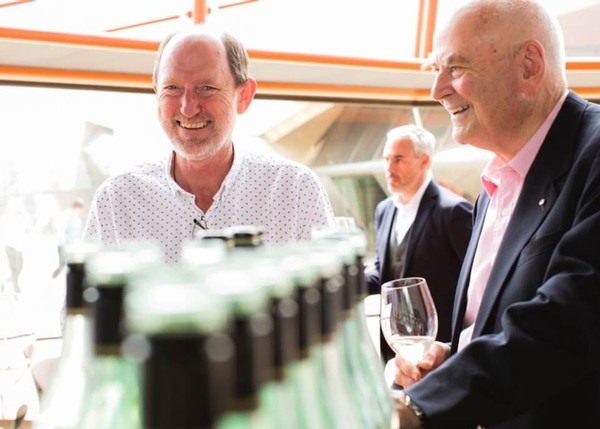 Hello #V18! An update on this years' vintage from Brokenwood 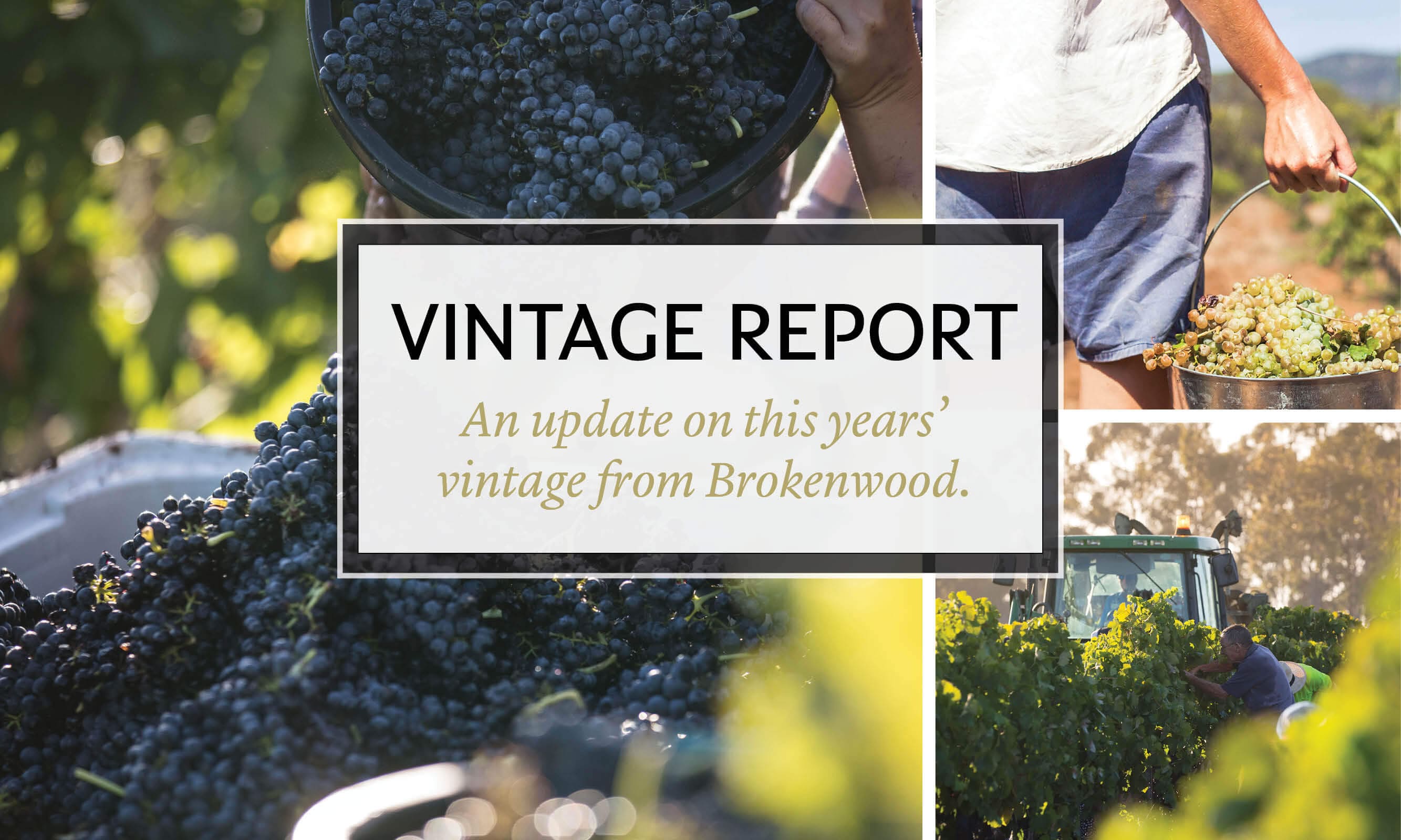 We have kicked off with yet another great vintage this year, all the fruit has been picked in the Hunter Valley and we’re now getting fruit in from our other regions such as McLaren Vale, Beechworth, Margaret River, Orange, Cowra, and Canberra. 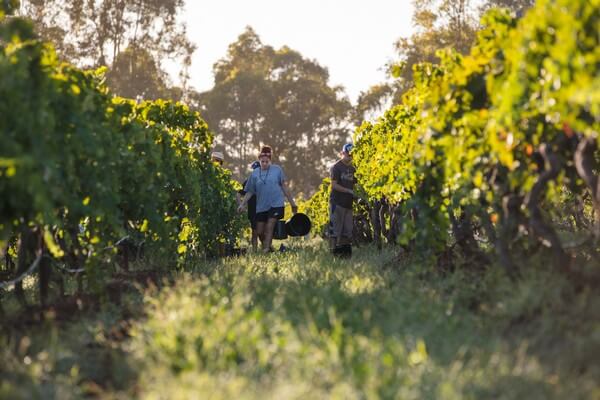 At the time of writing, all our Hunter Valley whites, (all but 2 tonne being Semillon) has been picked. In terms of weather, Hunter Valley vignerons are happy when it doesn’t rain and we certainly haven’t had much in the past 10 months. 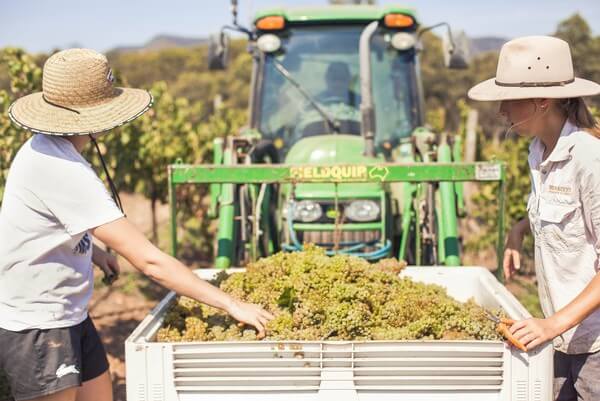 Picking got underway on the 15th January compared to our earliest vintage in 2014, which was the 9th January. Brokenwood will start picking reds on Monday 29th January. Comparing other hot, dry years, we started processing our red fruit on 31st January in 2007.

Therefore we had a dry lead up and while we have irrigation to keep the vines alive, nothing beats nature’s own. The canopies have not been affected by the constant run of 30C+ days but it is easy to see the vines are sick of the heat and dry. Sugars have stayed low, meaning typical vibrant Semillon with maybe just a lick more colour. Certainly 2003 springs to mind as a very similar vintage and style of wine. The reds wines will be generous but well balanced as there has been a slow rise in sugar.

We could see the red harvest extend past the 9th February, which will still be an early finish. The last Shiraz in 2003 was picked on the 28th February, the 5th March in 2005 and the 17th February in 2017.

Our other regions are in great shape, especially Beechworth, although not without loss of grapes to sunburn on the west facing slopes and McLaren Vale yet again is having a burst of 40C+.

The last big pick of our Shiraz was completed on the 10th February being the last of our Hunter Valley fruit sources to come in. Semillon ferments smell and taste terrific and the red wines are truly impressive. Comparisons to the 2014 vintage will be plentiful as they have at this early stage intense colours and beautifully ripe tannins. A run of 30C-35C days and cooler nights allowed the grape sugar to ease up to 14 baumé unlike 2017 where temperatures of 45C were common. Exciting times ahead. 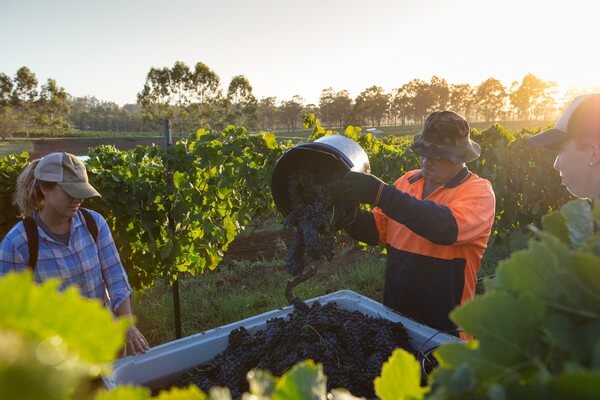 Beechworth has come on with a rush with Pinot Gris, Chardonnay and Pinot Noir all being harvested this week. Umpires Vineyard at Cowra had a significant hailstorm in late November 2017, so a much-reduced crop. We’ll be closely monitoring the Forest Edge Vineyard following the Mount Canobolas bush fire over the past few days.  Other regions are in good shape.

What to Pair With Your Australia Day BBQ 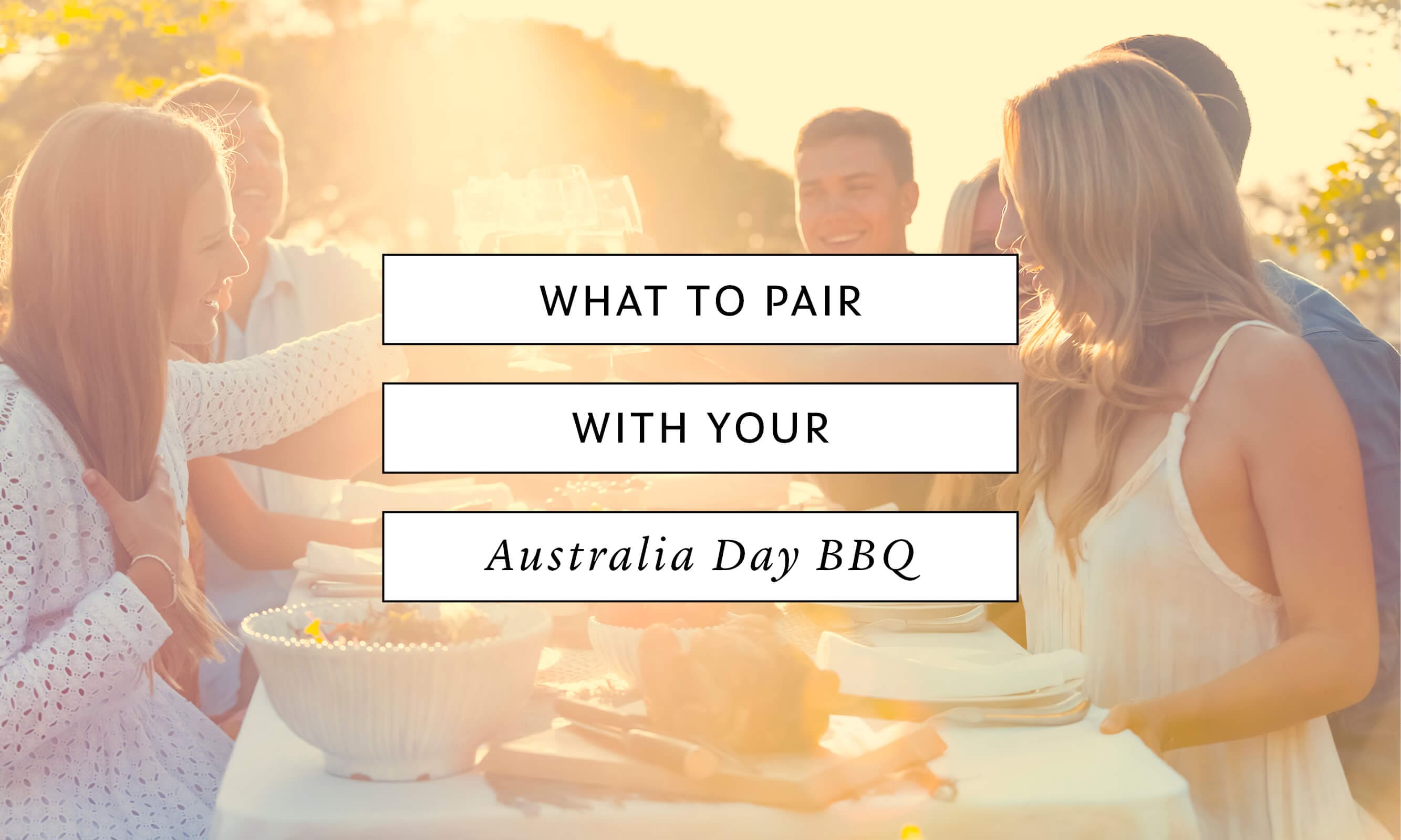 But first, let’s get prepared! What variety of wine is best to pair with what you’re cooking on your barbie this Aussie Day? Don’t worry we’ve got you covered. Below we’ve listed some of our top barbeque picks and what we think you should pair with them.

Don't forget, we are offering all our Brokenwood mates a special 25% OFF AND FREE SHIPPING SITE WIDE* for a limited time.

Simple enter the code "MATES RATES" at the checkout.

Let’s not forget that delicious antipasti platter that no matter how big our serving plate is, it still won’t be big enough to fit all four varieties of Salami and Prosciutto we buy.

We hope you have a great Australia Day filled with friends, fun, and of course, delicious food and wine!
*Offer ends midnight 26 January AEST. Not valid on Icon Range or in conjunction with any other offers. 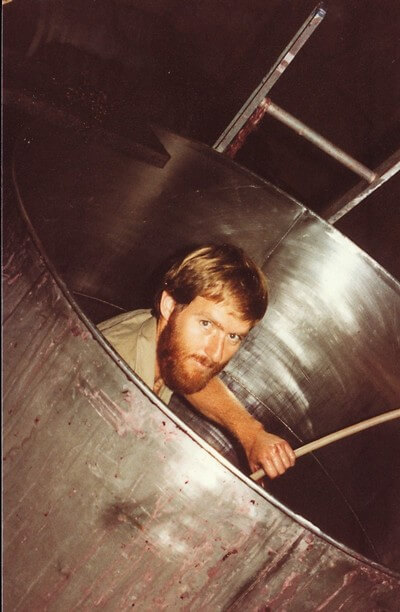